Louis Pringle
7 minutes
On this page 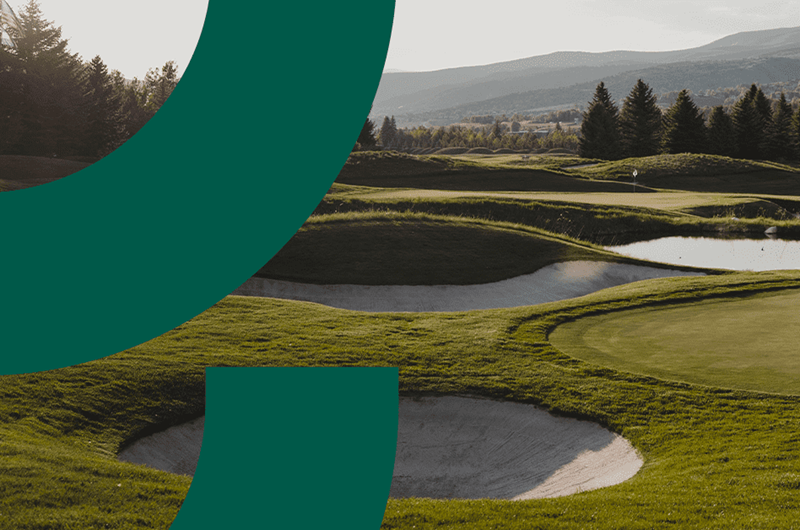 Based on the nature of their material, golf movies will often fall into a niche category for moviegoers. Although some carry a more comedic storyline, like in Caddyshack or Happy Gilmore, others, like The Greatest Game Ever Played or Tommy’s Honour, are more factually based and tend to fall in the historical retelling of certain events.

However, the common denominator for these movies is golf and like every golf fan, all we wanted to know while watching these movies was to find out on what golf course they were shot at.

Well lucky for you, we’re here to help and highlight some of the most noteworthy golf courses shown in the following movies:

Mainly shot on three different courses in the province of British Columbia up in Canada, this Adam Sandler comedy is often remembered for its hysterical cameo by game show host, Bob Barker, as well as for its heartwarming story. Happy got to bomb drives down the fairway of these three golf courses in BC.

Shop All Our Drivers

At the turn of the century, Will Smith and Matt Damon teamed up as a caddy-player duo in this Robert Redford production. The crew was lucky enough to have access to four golf courses in the South Carolina region.

Most notably, they were given access to the mythical Ocean Course at Kiawah Island. This legendary golf course was the host to Rory McIlroy dominating win at the 2012 PGA Championship and it will serve as host for the same tournament in 2021. As many greens are surrounded by Paspalum, a stickier strain of grass, you’ll need to have your short game on point.

Shop All Our Wedges

Serving as the historical retailing of Francis Ouimet’s win at the 1913 US Open as an amateur. The tournament was famously played at The Country Club in Brookline, Massachusetts, however, the movie was not shot on this historical course.

Shooting for the movie instead took place at the Kanawaki Golf Club, which served as the host to the 1919 Canadian Open. As depicted in the movie, Ouimet faced off against Ted Ray and legend Harry Vardon. Many would recall Vardon’s name as one of the earliest ball makers.

Shop All Our Golf Balls

Surfing on the growing popularity of the sport, caused by the arrival of Tiger Woods on the PGA Tour, Tin Cup was the second golf movie to be released in 1996. Telling the story of former phenom turned driving range owner, Roy McAvoy, this movie did not feature a course as famous as the Ocean Course, but it does feature a fictional depiction of the US Open.

Although the tournament is set in North Carolina in the movie, the actual courses were nowhere near the East Coast. Also, we suggest bringing all your clubs and not just a 7-iron, unlike Roy in the movie.

Shop All Our Iron Sets

Based on the story of golf pioneers, Old Tom Morris, and his son Young Tom Morris, the movie follows their troubled relationship while offering the viewers some of the most gorgeous backdrops in the history of golf movies.

Although the Morris family is closely linked to the Old Course at St. Andrews, no scenes were actually shot on the mythic course.

Shop All Our Fairway Woods

Regarded as the greatest golf movie of them all by many, this classic comedy takes place in Nebraska on the fictional Bushwood Country Club, but the actual course used for the golf scenes is the Grande Oaks Golf Club (formerly Rolling Hills). You most likely won’t get the help of explosions to sink your final putt like they do in the movie, but you’ll definitely get to feel as if you were thrown back in 1980.

Shop All Our Putters

You may not get to play all of these golf courses in your lifetime, but through the lens of these movies, you get to travel to some of the nicest courses in the world. We can only hope that golf movies keep on providing us with grandiose shots of these wonderful tracks. 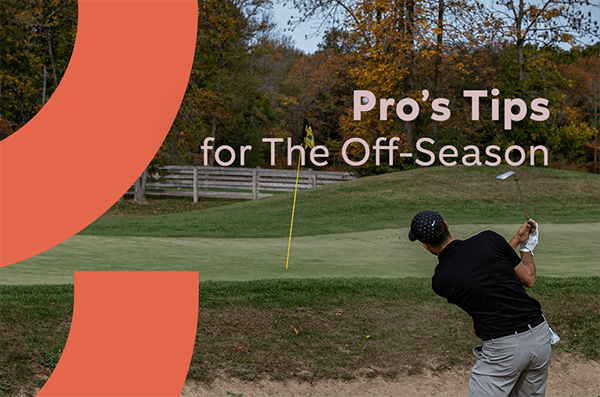 Pro's Tips To Keep Your Swing Fresh in The Off-Season 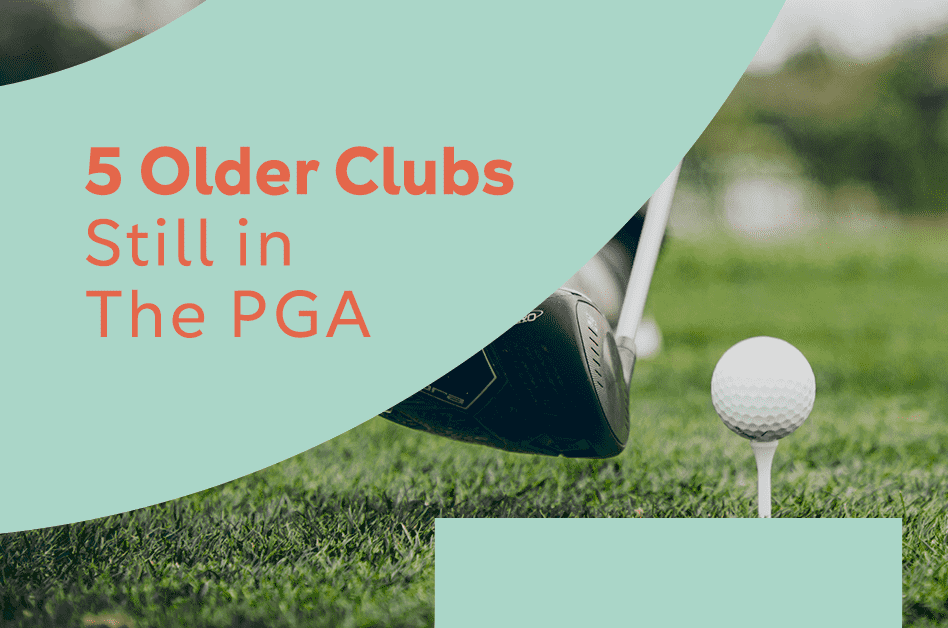 Older is not always a bad thing. These pros and their clubs are proof that the latest is not necessarily the greatest.